Last Tuesday we had the first of 4 groups from a Y camp come out to the farm. These ones were 5-6 years old and friggin’ horribly behaved, so the tour felt Very Long. First real tour I’ve given in well over a year! Also a first-since-Covid, we had Search (work release) guys out, and they did a ton of hoeing the back garden, which was great, and I gave them a mini-tour/John gave them a wagon ride. Left a bit early for OT.

Look at those asshole birds eating our wheat!

Wednesday I was off, because I’d worked Sunday. I hear that day’s Y group was also awful! The brace the OT lady had made me the previous Thursday, and my constant stretching, had worked enough that my hand could reasonably get on the brake hoods again so I could bike! Friggin’ yay! Saw/talked to 5 different coworkers on the bike trail, plus Ollie and his human.

Thursday’s Y group was…also awful? Yeah. Finally got in touch with a professional mill lady in Michigan, who is starting a new mill on an educational farm, so if, as we expand our acreage, we outgrow what the historic mill near us can reasonably do, we’ll have someone else to work with. A relief in advance! The storms have knocked down many of our wheat shocks, but you can’t re-stack them still wet or you’ll get mold inside, and it rained Thurs/Fri… That evening at OT I got ‘therapy putty’ which is, I guess, just silly putty but maybe more sturdy? Been a long time since I squished regular silly putty! 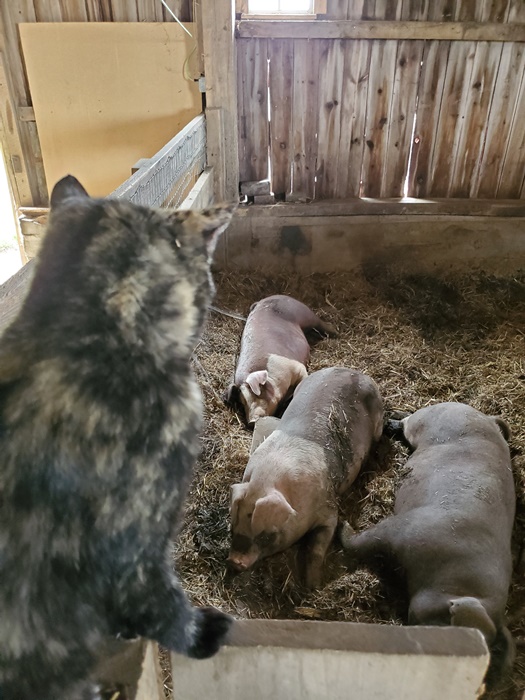 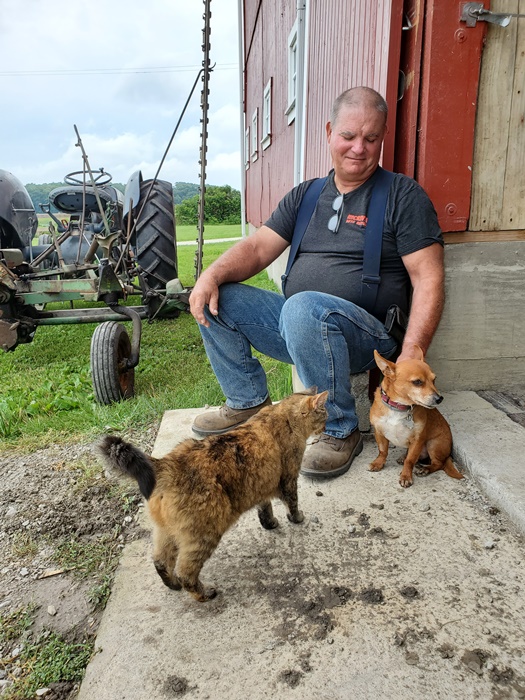 John doesn’t work Thursdays but came by with his dog, Sage, who had almost all her teeth out 2 weeks ago 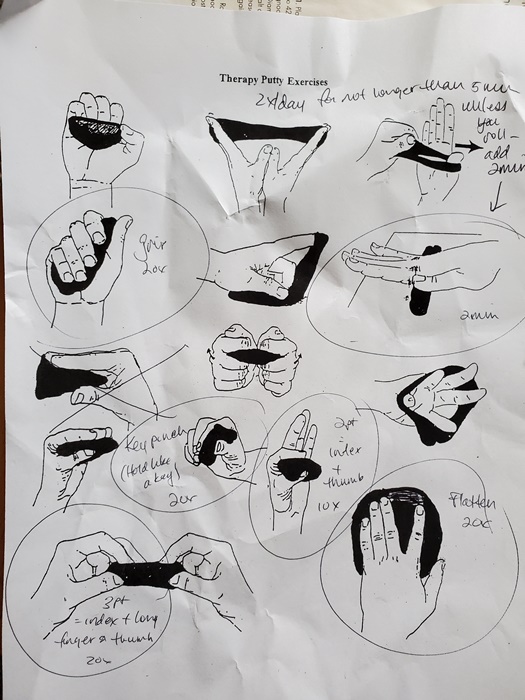 Friday’s Y group…you guessed it! Awful! But older, so asked better questions and did express at the end that they liked it, so that’s good. I made a marlow for the board, who will be meeting at the farm next Tuesday. I got our trap set in the barn for the first time in a while.

Yesterday was the Bluffton Ride to Remember. It’s the one where I’ve done all the possible loops for ~110 miles in the past, but seeing as I’d only been on 1 30 mile ride in the last month+, I didn’t bother even pretending to myself that that would happen. I did, however, talk some random lady I met at the start into doing the 63 mile loop, even though she’d meant to do the 37, with 20-something having been her previous longest! She actually did quite well, I think feeling fine until maybe the last 10 or so, and still finishing strong. She was glad to have pushed herself to a bigger accomplishment, and I was glad to have had someone to chat with. Win. Yesterday evening I finished a book that’s more well traveled than some of my friends – got it, used, at the Book Thing in Baltimore when I lived in DC, and it’s moved with me at least to NH, WY, NH, OH before I got around to reading it… (Word of Honor, by Nelson DeMille – tbh I’ve gotten him, James Michener, and Leon Uris confused, just…guys who write big books??) Heather texted me a picture of our latest prisoner. 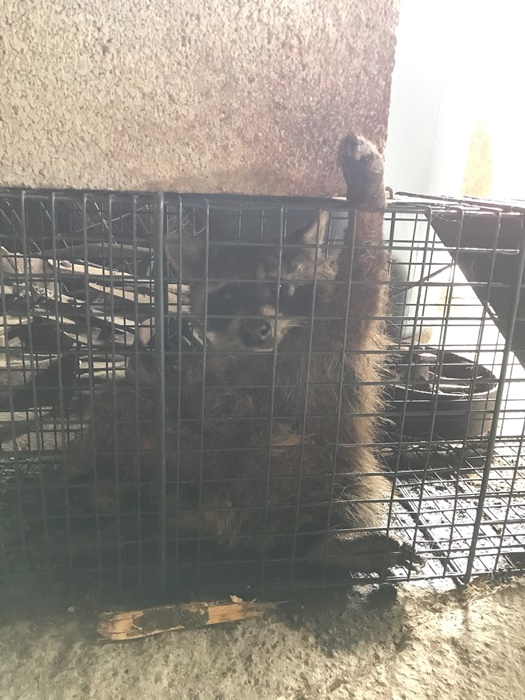